A forest fire rages fifty miles north of where I sit typing. I know they are common out west, but I don’t recall one of such significance since I have lived here. The biggest problem for firefighters is the lack of rain. North Georgia hasn’t had significant rainfall since September and forecasters don’t see any in sight. The dry and brittle autumn leaves have turned into a tinder box and the fires rage on. Remarkably, although I am far away, when I go outside I can smell the smoke from the blaze and metro Atlanta is grayed by its smoky haze. 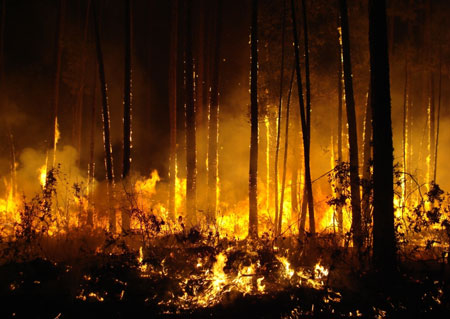 Tomorrow is Thanksgiving, our second since losing Kylie. Last year I wrote that being thankful was difficult because the enormity of her loss made it hard to reconcile my blessings. I am a pragmatic person and of course I know that I have been blessed beyond measure. But feelings can be tricky things that blot out reason and logic.

So much has happened since last November: another daughter left for college leaving only one at home, I changed careers, and I published Missing Kylie. I could tell you that I don’t read its reviews, but I would be lying. It has 162 reviews and as I said, I am pragmatic – I don’t expect all of them to be five-star. If they were, it would just appear as if I had a large family. In this world of differing opinions, I am actually glad to see some negative reviews because they make the book more real.

I was surprised by one comment, though. The reviewer took issue with last year’s Thanksgiving writing and asserted that I obsessed with Kylie to the exclusion of my wife and other daughters. “It is not fair to the remaining children to have to live up to the idealism of their deceased sibling.” And I wondered… Is she right? Because I don’t want that. But it doesn’t really matter what a reader thinks or even what I think. It only matters what my girls feel.

Unlike Kylie, they are here to ask. So I did.

We talked about how her cancer and death wrecked each of our lives. We are all grieving. We all miss her and like the forests to the north, parts of us have been scorched. All three daughters feel that if they had been in Kylie’s situation then the focus of my attention and writing would be about them. They don’t feel excluded and I feel better with their assurance. 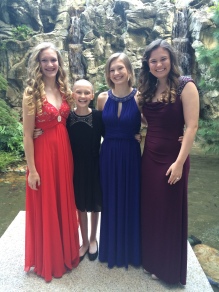 So this Thanksgiving, I am very thankful for my wife, my daughters, and friends. But like metro Atlanta, I now see things through a haze of what the fire has consumed. My ability to see clearly is gone and likely will not return. I fear the good things in my sight will always be slightly clouded or obscured. I can still count them as good and be thankful – even when the smoke is at its thickest.

In regards to my missing girl, this year finds me overwhelmingly thankful for the twelve years I knew her. I would be much poorer had she not been here. So, while the pain of her loss obscures my vision, I can’t imagine how desolate my life would be had she not graced it for a dozen years.

Our lives were not intended to be deserts. We weren’t meant to be alone. To that end, we enter lush forests, build communities, and plant seeds knowing that each and every tree must fall in its time or quite possibly rot, burn, or be felled by an axe prematurely. Our saplings are nurtured and taught to dig deep their roots, spread their branches, and reach for the sky. Yet every inch they grow makes them more vulnerable to the swing of the blade or the spread of a fire. When we love, we quickly learn that such things are out of our control. Love starts with a decision. We each must decide whether to reclaim the arid land and invest time watering and pruning relationships without knowing their duration. We must choose whether to risk love despite the chance of loss. My experience through loss tells me love is worth it. I would risk it again for a dozen years through a haze. 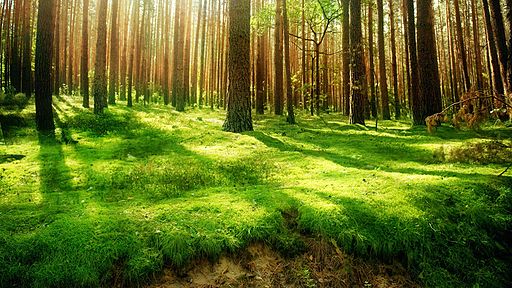 This Thanksgiving, I choose to be thankful for what I have and have had, not bitter about what I have lost. How about you? 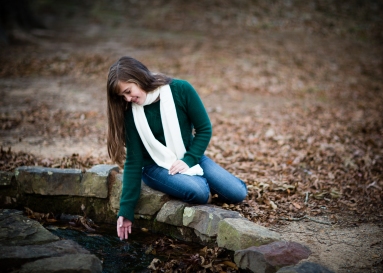 24 thoughts on “A Dozen Years through a Haze”