I have two primary fears: sharks and car salesmen. I truly don’t know which I fear more. Sharks are sharp-toothed instruments of death and car salesmen are slick, cheesy orators built to outlast your every argument until you buy more car than you can afford just so you can leave the lot. Terrifying!

But we needed a car. Okay, so we don’t need another car but my daughter, Kendall’s trusty Jeep died and she prefers not to hoof the two miles from her apartment to campus every day. I’ll be honest, faced with the prospect of buying a car I considered getting her a good pair of shoes.

I made her come with me, though. The least she could do is be chum should the salesman get aggressive, right?

Car shopping has changed because WE now have access to information like never before. Autotrader shows available cars within a certain radius, Kelly Blue Book gives us their relative value, and Carfax tells us if they’ve been wrecked! God bless Carfax.

We didn’t have this info when I turned 16… of course, the internet was just a glimmer in Al Gore’s eye then. I remember my first car shopping experience. The dusty lot surrounded with multi-colored flags and open bulbs. The business trailer in the back radiated the opposite of professional enterprise. But out in front sat a burnt-orange 1969 Karmann Ghia. She was beautiful and I had to have her. Written on the windshield was $900. When my father took me to buy it, he was determined to pay less than sticker price. In a tactical error, he neglected to tell me about the fake walk-out ploy. He pleaded for a discount and finally said, “Nope, that’s too much.”

As he turned to go, I wailed, “BUT I WANT THAT CAR!!!!!” I think I actually latched onto his ankles as he stormed from the lot.

Times have changed. Armed with information, I found a couple of lots nearby that seemed to have inventory in our price range and off we went. I warned Kendall about these pavement sharks and their evil ways. But I never could have foreseen Quando.

The quintessential salesman scoped us out as we arrived. Dressed like Herb Tarlick, he tried to joke with Kendall as if he could be relevant to a shy 20-year-old. Heck, I can’t even do that and I don’t wear four variations of polyester plaid. We got right down to business and he asked me my price range.

Crestfallen, he held up a finger and said, “let me go get Quando.”

I had no idea what that meant, but we were soon joined by an odd little fellow with dark hair plastered tightly to his head. His gaze was fixed, but I have no idea where. I kept trying to track his eyes and could never figure it out. There was a long, uncomfortable silence while he stood before us mechanically.

Not a smile, if he were actually capable of such. Maybe he’s heard that one before. It did jumpstart the conversation because he became a cheesy robot spouting used-car rhetoric from the fifties.

“I wouldn’t think twice about putting my sister in this car.”

“At this price, I’m paying you to take this beauty.”

“She rides ides like a glass sled in a field of butter.”

As he cheesed, Quando led us to a Volkswagen that we test drove. Every time we stopped parts hit the pavement so I didn’t think it was the one. We tried a few more but nothing piqued our interest so we left poor Quando talking to the wind. After a few more stops we found a Honda Accord in excellent shape and made the deal. It had a clean Carfax and was in the right Blue Book price range.

I thought my car buying adventure was over.

I forgot one thing, however: I had to give my phone number to test drive. Every night Quando calls me with a few pitches:

“This baby will treat you better than your wife in the early years.”

And now I’m considering buying another car just to make it stop. 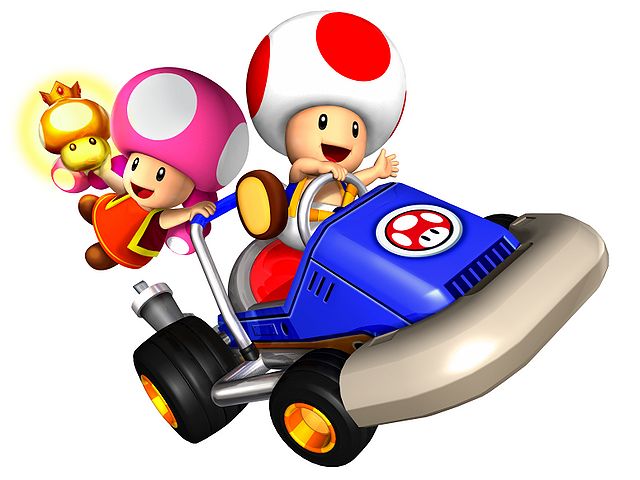 Isn’t it funny how we see ourselves one way and others might see it another? Even when the difference in perception is brought to light, we still might not view things the same. And when you have children past the “Daddy is God” age, they love bringing a fault or two to your attention. It seems that this is their primary job, at least until they have to pay their first rent check.

I say this because it has recently been pointed out to me that I may have a misperception of my driving competency.

This being the last summer before our oldest graduates college, we’ve tried to spend some extra time together and I’m one of those people who feels like if I’m going to be in the car, I might as well be driving. My insurance company loves me and my driving record. I also think of myself as a good driver and this is where the opinion between me and my daughters diverge. It’s me vs. them.

How I view myself behind the wheel:

How my family sees it:

Evidently, I am a raging lunatic who brings my family one step closer to death every time I touch the wheel.

I don’t think anything has changed in my driving, I just think they notice things now. I liked it better in the days when they were oblivious – when they would watch videos in the backseat for hours and never look up to see daddy maniacally tailgating the Ohio driver doing forty in the left lane. Now whenever I meander over the yellow line, I see them in the rear-view mirror giving each other that knowing look. I feel like they already have a plan in place and are just waiting for evidence.

My first reaction is to tell them to shut-up. To explain in no uncertain terms that I taught them to drive and have damaged fewer cars in my thirty plus years than they have in five. But then… then I see clearly that these three will take my keys away someday and if it matters, right now the vote is 3 against 1. They have a lot of goods on me and with the right judge, I’m not sure where I could end up – a senior home? A padded cell? Certainly somewhere without a car!

We took a little trip to the zoo last weekend. I don’t think I’m afraid of them, but I did find myself subconsciously minding my lane and swallowing aggression against other drivers. Oh, and I also have found a very clever hiding place for my keys… just in case.