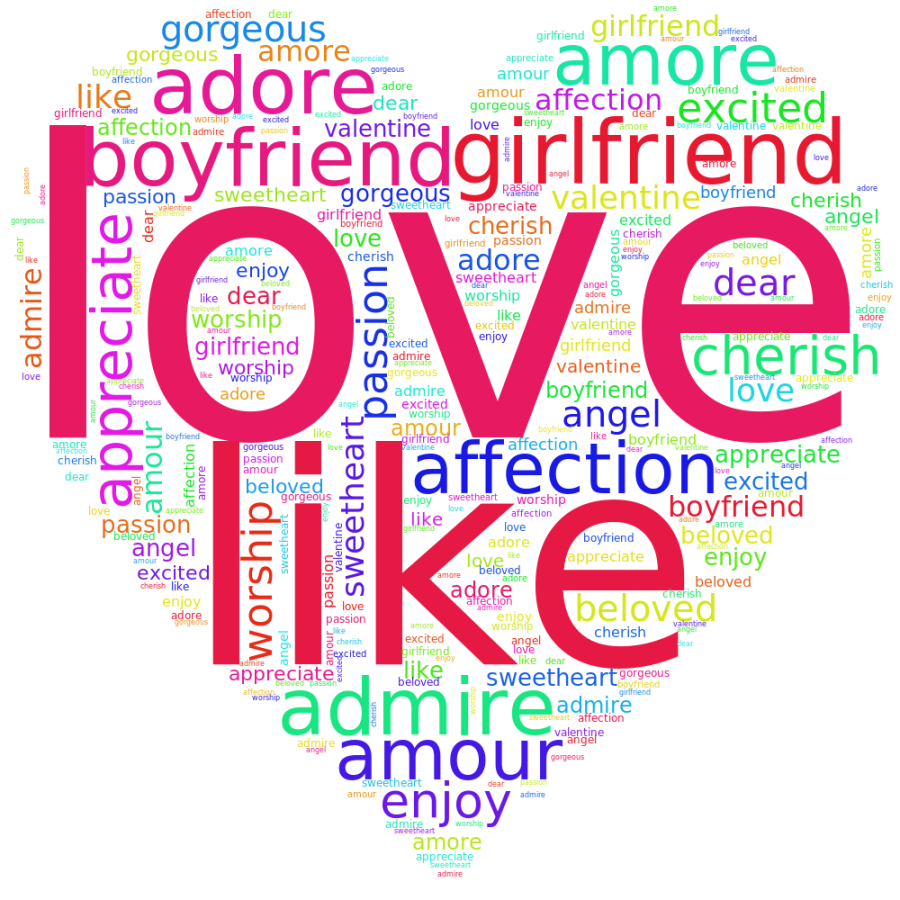 My wife said those four little words that every husband wants to hear this weekend. In fact, she said them several times. She screamed those words in the basement, called to me from the kitchen, and even whispered them in the bedroom. It was a really good weekend. I love those words. After 26 years of marriage, I don’t hear them nearly often enough. But when they waft from her lips to my ears, they keep the fire burning.

Of course, like any dutiful husband, when she said them I willingly complied. No matter where I was in the house I came running. With a smile on my face I performed my duty to the best of my ability. I used to be quicker, but I was a young buck then – more concerned with just getting the job done than savoring the job itself.

I’m sorry if this is making you uncomfortable. I realize it has gotten a little personal, but I must say that I’m proud of my performance over the weekend. If I sat around with the fellas at the gym and regaled them with how many times she uttered those words to me in the past few days, I’d get high fives, “atta boys”, and maybe even a chest bump or two. I’d be a legend.

What do you imagine those words to be?

“The kids are asleep.”

Nah… Not even close.

My wife uttered the phrase that keeps me coming back:

“Just throw it away!”

I love those four little words!

From her lips to my aching back – we did it. We did it over and over again. We threw stuff away like a pair of wild rabbits cleaning out their borrow for spring.

This summer, the family has cleaned out several basement rooms, bedrooms, and more  closets than I knew we had. Over the long weekend I made multiple trips to the dump and Goodwill. It was awesome! Possibly the best weekend I’ve had in a long time.

It also begs the question, “How did we get so much stuff?”

It is seriously crazy how much junk one couple can compile. We aren’t at all rich. It’s not great stuff. It’s just stuff. There was half a storage room crammed full of things we haven’t touched since we moved into our house 19 years ago. It’s all gone now.

Wives, do you want to breath life into that relationship? Then softly whisper those four little words into his ear. Unless he’s the hoarder, I assure you he’ll respond.

Husbands, listen for once! This is how you keep a marriage alive. Spend some time throwing out the dead weight together – As long as you’re not the dead weight, disposing of it is sure to satisfy. 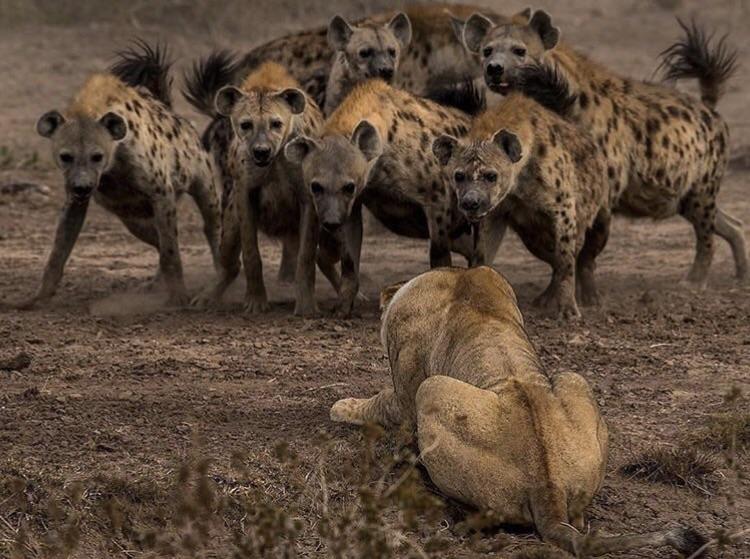 In nature, some of the most amazing things happen at night. While the moon pulls most humans into their nesting routine, a great many animals are foraging, hunting, fighting, and competing for survival. And some don’t make it until morning. It’s an epic struggle to overcome the forces of the dark. Be alert little gazelle.

If I use a dry British accent, does that sound ominous enough?

I love nature documentaries and remember being entranced by one that pits a pride of lions against a clan of hyenas. Talk about an epic struggle! The lions took down a zebra or gazelle or something (sucks to be a grass-eater in Africa) and the hyenas wanted in. They didn’t want to share though. They started nipping that the rumps of the lions. The lions kept them at bay until their nasty cackles attracted their entire clan. Then there were seemingly millions of them laughing and biting. More huge lions came and the fight went on.

The lions looks like me when I had toddlers at TGI Fridays.

“Why can’t we ever just enjoy our meal?”

There is similar nocturnal aggression going on in my home and likely across the civilized world. It’s an ancient conflict that pits husband against wife and can be as savage as lion vs. hyena: The Blanket War.

A few nights ago, I was happily asleep, swaddled in my cocoon when I was viciously pulled from my dreams by a tug. Then another. The tug persisted and even got stronger until I roused to realize the blanket was gone. Not the whole blanket, just the nested layers I had made this cold night.

“What are you doing,” I roared.

“You don’t get all the blanket,” she replied calmly.

I must break the thrilling dialog here to explain that while this might appear to be fuzzy math, the concept was quite sound. What I was attempting to elucidate in a sleepy haze is that I am 2/3’s of the human girth in our relationship, thus 2/3’s of the poundage in the bed and deserving of 2/3’s of the blanket.

It was then that I woke up enough to realize that I did, in fact, have nearly all of the blanket pinned under my immovable 2/3’s girth. That’s why she was tugging. She was right.

But I doubt the cackling hyena ever admits he was wrong to poach the lions hard-earned meal and I wasn’t about to admit I was hogging the blanket.

So I did what any husband would do; I grumbled and rolled until she could get under the blanket with what I assume was a contented, smug smile. Even though I wasn’t quite as warm, I started to drift back to sleep until the answer to this nocturnal aggression hit me – double king-size blankets. They would unfold like a happy burrito shell and both partners could sleep merrily under their own 2/3’s of a blanket – making it a total of 4/3…

While this math definitely doesn’t line up, my invention could possibly shift the balance of nature, allowing lions and hyenas to live blissfully together.

Wouldn’t the zebras be happy then.