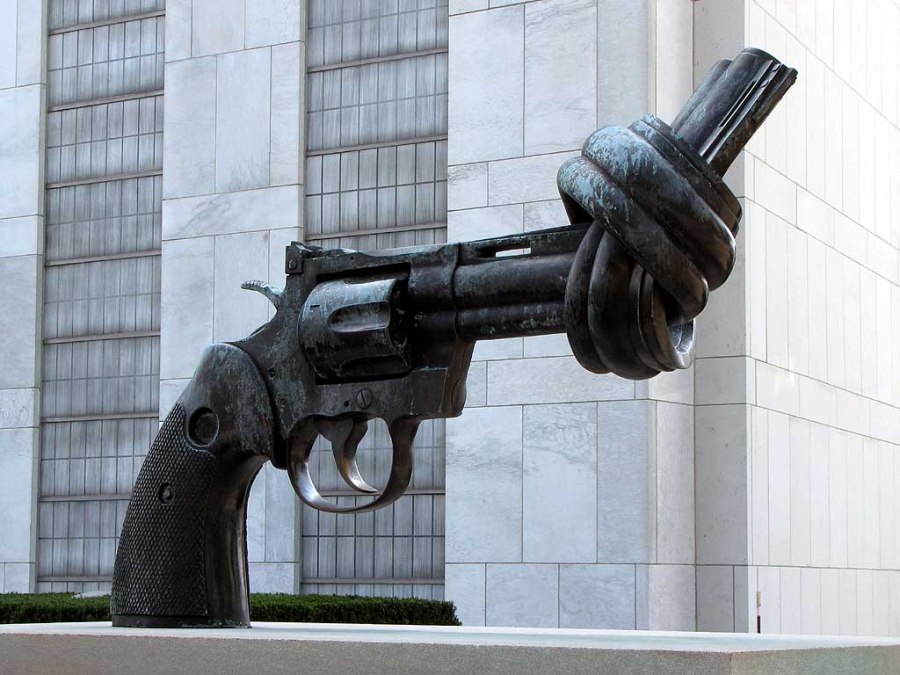 It isn’t often that I take on political issues here – especially such a weighty one as gun control. I don’t do it because I find it useless to complain about issues for which I have no answer and I rarely have answers for even the simplest of questions. However in the matter of gun control, I have the ultimate solution. END_OF_DOCUMENT_TOKEN_TO_BE_REPLACED

What is your greatest fear? What is it for you – that thing that gives you shudders just to think of it? Thunderstorms? Dogs, snakes, spiders? Heights or maybe confined places? Perhaps it is something psychological like public speaking, failure, or being alone. Most of us are afraid of death. Everyone has something they fear in varying degrees – even Chuck Norris.

While I don’t love snakes, I know my greatest fear is being eaten by a shark. What are the odds, right? I go to the beach one week out of the year and stay in the surf. Oh, I wade out and play. But I always I keep a wary eye on the horizon 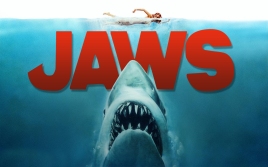 and make sure there is at least one person bobbing between me and the deep blue. I call him chum and he is my harbinger. When the shark pack pulls him under, I figure I’ll have enough warning to swim to safety.

As a child of the seventies, I blame Jaws. Sharks didn’t exist for me before then. I am not sure if I had yet visited a beach when I saw the movie. In my young mind, the Florida coast became full of twenty-five foot man-eaters that could beach themselves for the right meal. A boy doesn’t just get over that. Yes, sharks are my biggest fear.

At least, they used to be my greatest fear. END_OF_DOCUMENT_TOKEN_TO_BE_REPLACED